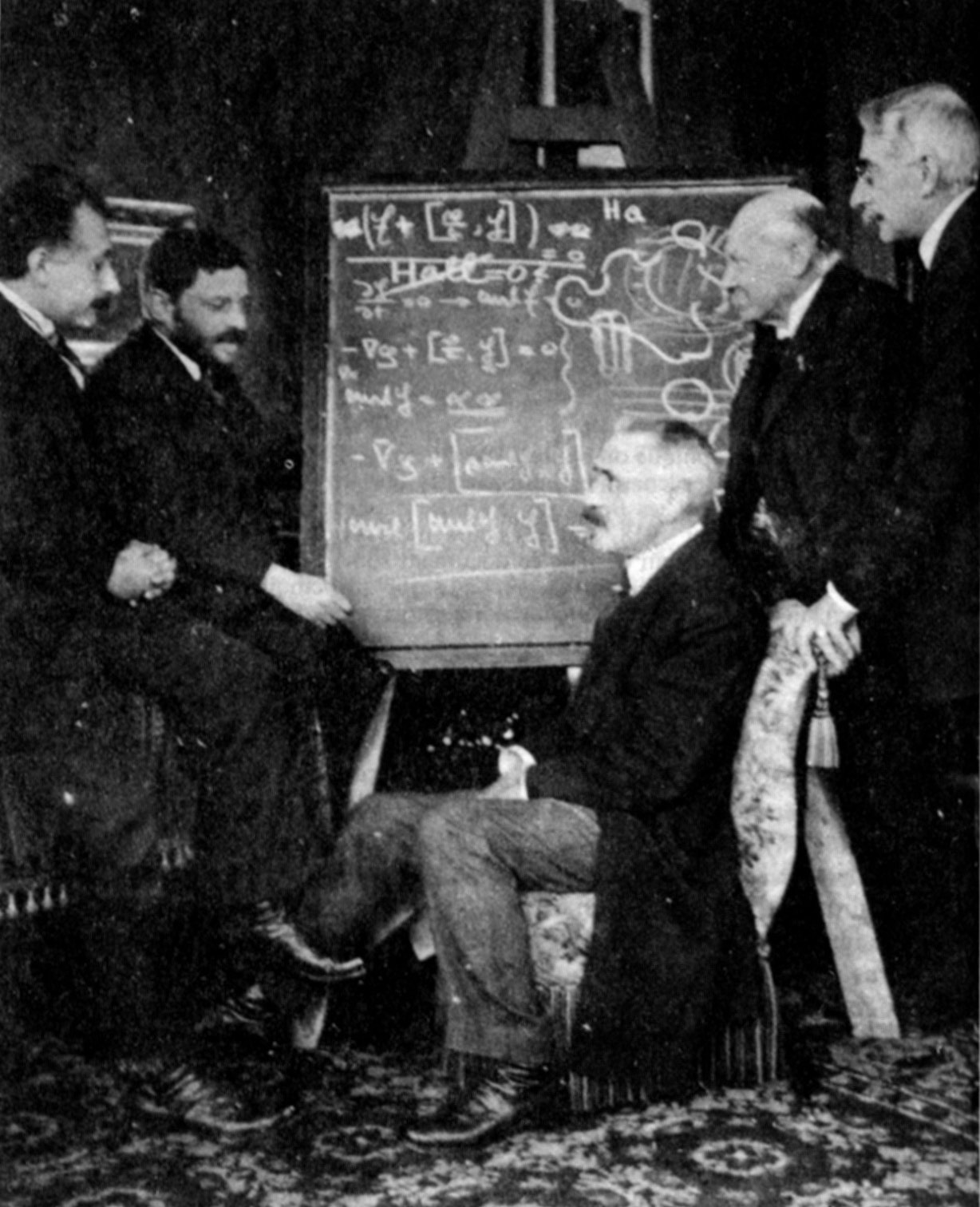 Definition: Designers are dealing with poorly understood phenomena, for which we do not have strong underlying principles, theories, and laws.

One common theme about previous sources of design dynamics is that we are dealing with poorly understood phenomena. Even though there are large numbers of “theories” today about human factors, design processes, and tools, we do not have “strong” theories in the sense that they can be used to prescribe or predict design fully. Learning and creativity, for example, depend on people’s intelligence, previous knowledge and experience, motivation, context, and other factors. Even when studied in more controlled settings, such as in the classroom, learning and creativity are difficult to model. In real-world situations, it is even harder to anticipate how fast and what people will learn, how creative they will be, and how this will affect their behavior. For example, when introducing a new device, we require people to learn how to use it. This learning process is a function of device design, but other factors, such as peer pressure (e.g., number of friends who have a similar device), can have even more impact on motivation and learning. We do not have enough knowledge to predict or simulate such processes reliably.

Brooks similarly argued that most of the design complexity is arbitrary complexity, not coming from stable underlying principles, but forced, often without apparent reason, by the human institutions and systems to which we must conform (Brooks 1987):

“We are not alone in facing complexity. Physics deals with terribly complex objects even at the ‘fundamental’ particle level. The physicist labors on, however, in a firm faith that there are unifying principles to be found, whether in quarks or in unified field theories. Einstein repeatedly argued that there must be simplified explanations of nature … No such faith comforts the software engineer. Much of the complexity he must master is arbitrary complexity, forced without rhyme or reason by the many human institutions and systems to which his interfaces must conform. These differ from interface to interface, and from time to time, not because of necessity but only because they were designed by different people…”

Lack of robust theories and underlying principles means that it is not possible to reliably model or predict effects of any design decisions. Designers need to be flexible and to investigate continuously, experiment, and iteratively refine their designs.

The lack of strong theories contributes significantly to the dynamics of design activities. The force awakens and pandora’s box patterns, for instance, are partially a consequence of our inability to estimate the impact of our design efforts in a broader context. The co-evolution of problem-solution pattern partially happens due to lack of knowledge and theories about a particular design situation and our inability to develop sufficient understanding of the design situation beforehand.

On the other hand, the solution looking for a problem and design-by-buzzword patterns, practically assume that our current understanding and predicted usages of some technology are limited, and that new, unpredicted usages will emerge.