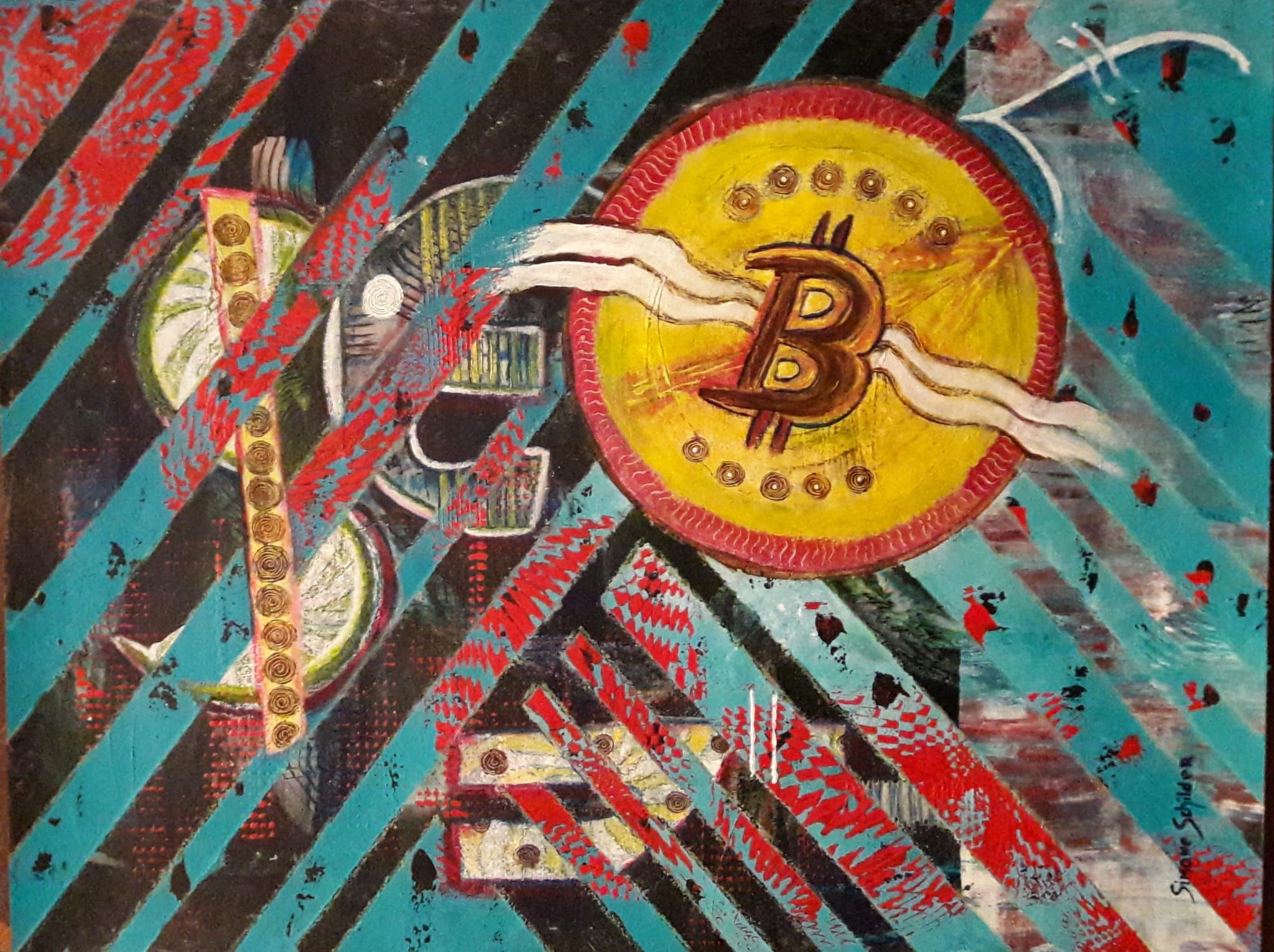 Definition: Understanding of a design outcome and its possibilities leads to innovative usages of the design outcome in situations and for problems that were not initially envisioned.

Desirable: As an innovation strategy, when an organization wants to be an early adopter of emerging technology and where the organization can afford associated risks.

Undesirable: In most other situations as it requires significant investments without tangible benefits.

In this section we address examples of design activities where there was a significant investment in the development of a design “solution,” but without clear idea (or with the wrong idea) about the problem that such “solution” should solve.

The solution looking for a problem pattern may lead to successful results because people often find new uses for existing things. David Nye (2006) noted that when humans possess a tool, they excel at finding new applications for it. He argued that necessity is often not the mother of invention and that in many cases the opposite was the case (page 2). The tool usually exists before the problem to be solved. Nye concluded that latent in every tool is unforeseen transformation. Fred Brooks similarly noted that as a software product is found to be useful, people try it in new cases at the edge of, or beyond, the original domain (Brooks 1995, page 12).

Norman explored this issue as well, claiming that many major innovations came from technologists who had little understanding of the problem domain (Norman 2010). He stated that this is true for almost all of the outstanding inventions that have changed society: the airplane, the automobile, the telephone, the radio, the television, the computer, the personal computer, the internet, SMS text messaging, and the cellphone. Norman claimed that with these inventions the technology came first, the products second, and then the needs slowly appeared. New applications are first considered to be luxuries, after a while they become “needs,” and finally, they may end up being seen as essential. In his prior work, Norman (2008) similarly explored how unordinary usages of ordinary products may lead to new requirements and new products. Norman provided an example of Nokia’s designers. They added a penlight to some of their phones after visiting China where they noticed that people were using displays of their mobile phones as a source of light. 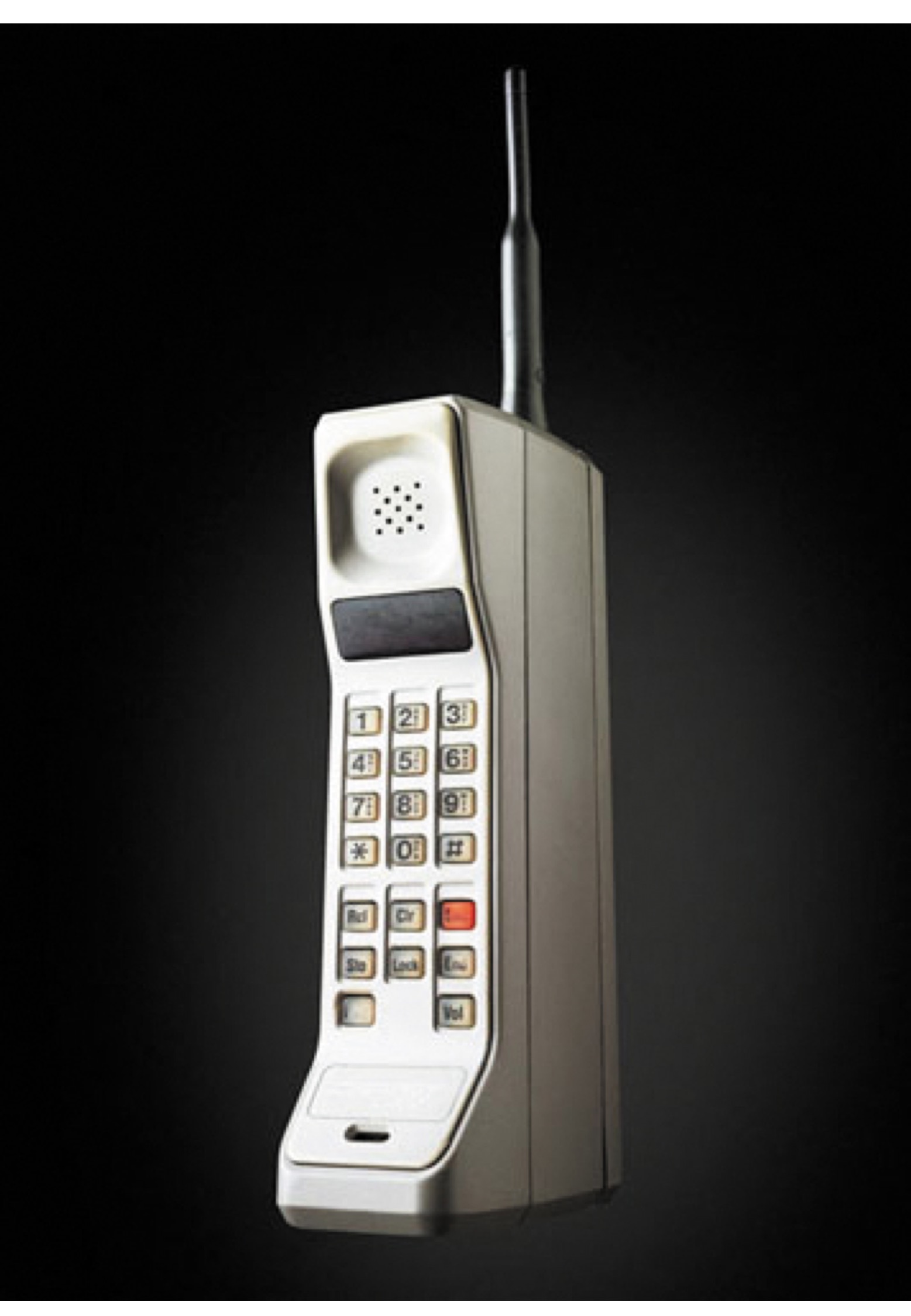 Nowadays, bitcoin and blockchain1 are examples of technologies that some see as solutions looking for a problem. Blockchain opens a range of new possibilities for businesses in which value needs to be directly transferred between participants over the Internet without intermediaries or centralized points of control (Aste et al. 2017). While proponents argue that the blockchain technology has enormous potential, practical applications of blockchain were limited. The blockchain technology is still looking for more practical problems to solve.

A solution looking for a problem requires typically significant investments without tangible benefits. This approach is usually an anti-pattern, especially for smaller organizations that invested most of their resources in the development of such solutions. The analysis of Forbes, for instance, discovered that 42% of unsuccessful startups had failed due to the lack of marketing need for “solutions” they offered.

While the solution looking for a problem pattern introduces significant risks, it may be a successful innovation strategy. Being an early adopter of some technology may be a crucial competitive advantage. Waiting to invest in the technology after its value has been demonstrated on the market may be too late. Consequently, organizations are investing in the development of innovative solutions, not because of immediate marketing needs, but to be in a good starting position if such marketing needs appear.

The solution looking for a problem pattern is related to the co-evolution of problem-solution pattern. Once a new usage of a design “solution” emerges in a new situation, this new situation may start to influence further evolution of the original “solution.”