Motto: “Everything we design has the potential not only to solve problems but also to create new ones.” (Lawson 2005)

Definition: The consequences of a design outcome create new situations that are perceived as problematic and may ask for another design to improve it. A design outcome may become more known for the problems it caused than for the solution it provided.

Desirable: In a limited number of real-world situations, when a goal is to stimulate further development of some solution without immediately benefiting from it.

Undesirable: In most other real-world situations.

Any design outcome may, in good faith, introduce unexpected and undesired effects. Design literature provides numerous examples of designers having to deal with issues of unintended consequences of their designs (e.g. Janlert and Stolterman 2008). Lawson nicely illustrated this issue on an example of a motorcar:

“Design solutions are not panaceas and most usually have some undesirable effects as well as the intended good effects. The modern motor car is a wonderfully sophisticated design solution to the problem of personal transportation in a world which requires people to be very mobile over short and medium distances on an unpredictable basis. However, when that solution is applied to the whole population and is used by them even for the predictable journeys, we find ourselves designing roads, which tear apart our cities and rural areas. The pollution which results have become a problem in its own right, but even the car is now beginning not to work well as it sits in traffic jams! This is a very dramatic illustration of the basic principle that everything we design has the potential not only to solve problems but also to create new ones!” (Lawson 2005: p 122)

In software design, one of the most prominent examples of problems caused by previous design solutions was the “the year 2000 (Y2K) problem” (e.g. Neumann and McCullagh 1999; Berghel 1999; Pescio 1997). A shortcut taken by early software designers cause this problem. To conserve memory space, early software designers used a solution that recorded the year using the last two digits rather than four. Computers using this system would then recognize the year 2000 as the year 1900 instead, potentially causing severe problems in many sectors. It was estimated that costs of fixing the Y2K problem exceeded $3 trillion worldwide (Brown et al. 2000).

Spam is another example of problems created by the success of messaging and social media technologies, such as email, SMS, Twitter, and Facebook. Spam misuse the ease and low price of sending messages (a solution) to distribute huge volumes of messages that propagate malware, disseminate phishing exploits, and advertise illegal products. Spam messages generate significant costs for users and network operators (Fonseca et al. 2016). Furthermore, spam has required significant investments in spam detection and prevention tools, which are now core tools of any messaging platform.

The pandora’s box pattern is a consequence of designers’ inability to predict all effects of design outcomes. Unexpected and undesired effects of design outcomes are more likely to appear in more innovative domains. Sometimes this is a consequence of attempts to speed up a design process, leaving insufficient time for exploration and learning (the co-evolution of problem-solution pattern). For instance, construction of the Sydney Opera House, due political pressures, started too early, before final designs were completed. This forced early start led to significant later problems. For instance, constructors discovered that the podium columns were not strong enough to support the roof structure, and had to be re-built (Murray 2004). Due to a number unexpected and unintended effects, the Sydney Opera House project was completed ten years late and with the 1,357% over-budget.

If people will perceive a design outcome as problematic is also a function of their expectations. Marketing and other expectation management techniques may have a significant impact on how people will accept the design outcome. Don Norman, in his talk at Main Event in 2004, said that expectations are connected to hope, fear, satisfaction, and anger. Norman elaborated that delivering on positive expectations leads to people experiencing pleasure. But failure to deliver on positive expectations may result in negative emotions and perception of a product as problematic.

The pandora’s box pattern is related to the force awakens pattern, as both are a consequence of unexpected and undesirable effects of design decisions.

Traffic Jam in Maputo. A car is an excellent design solution to the problem of personal transportation, but when applied to the whole population it creates other problems, such as traffic jams. Credit: A Verdade / Wikimedia Commons / CC-BY 2.0.

A Little Bit of Fun 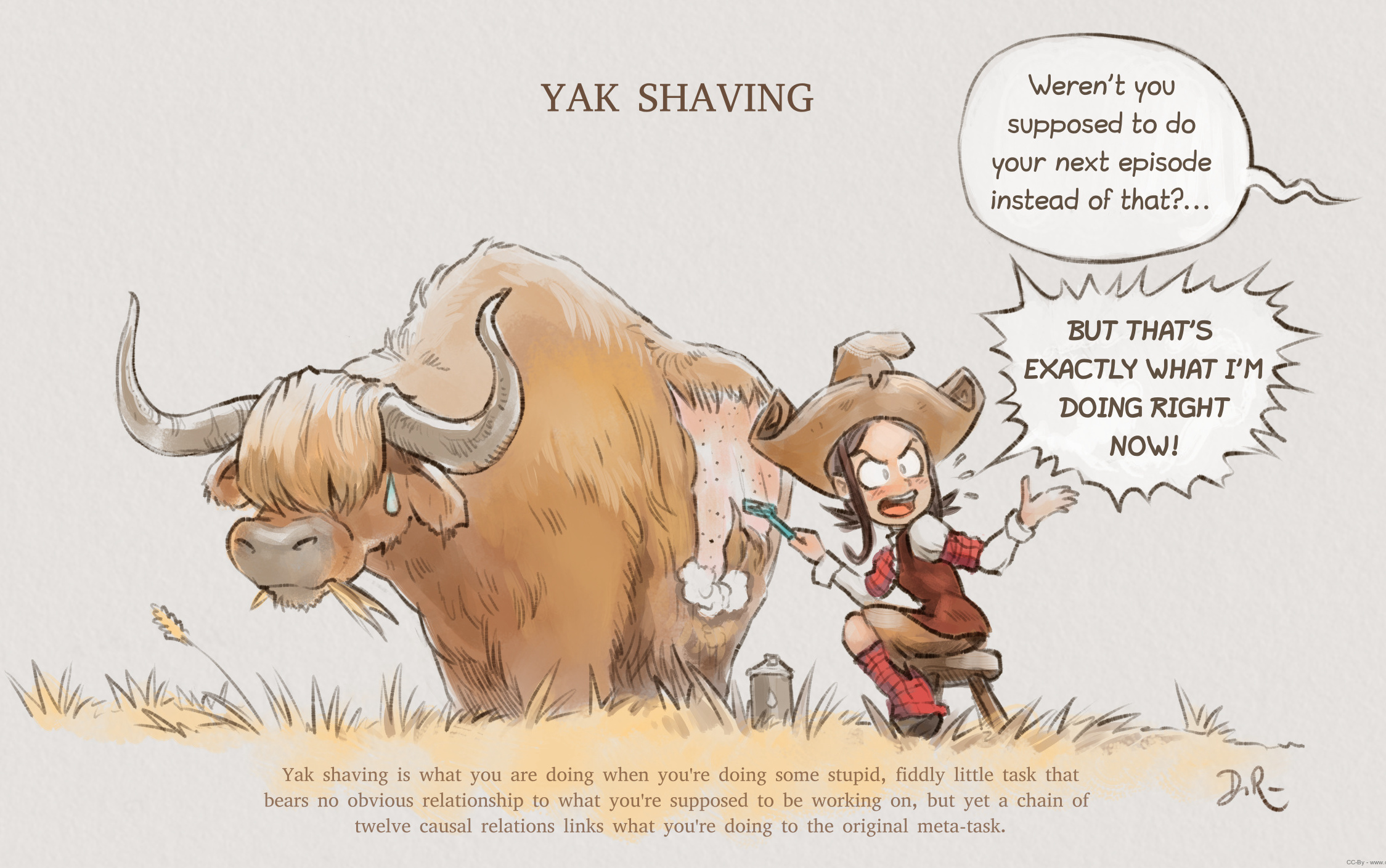