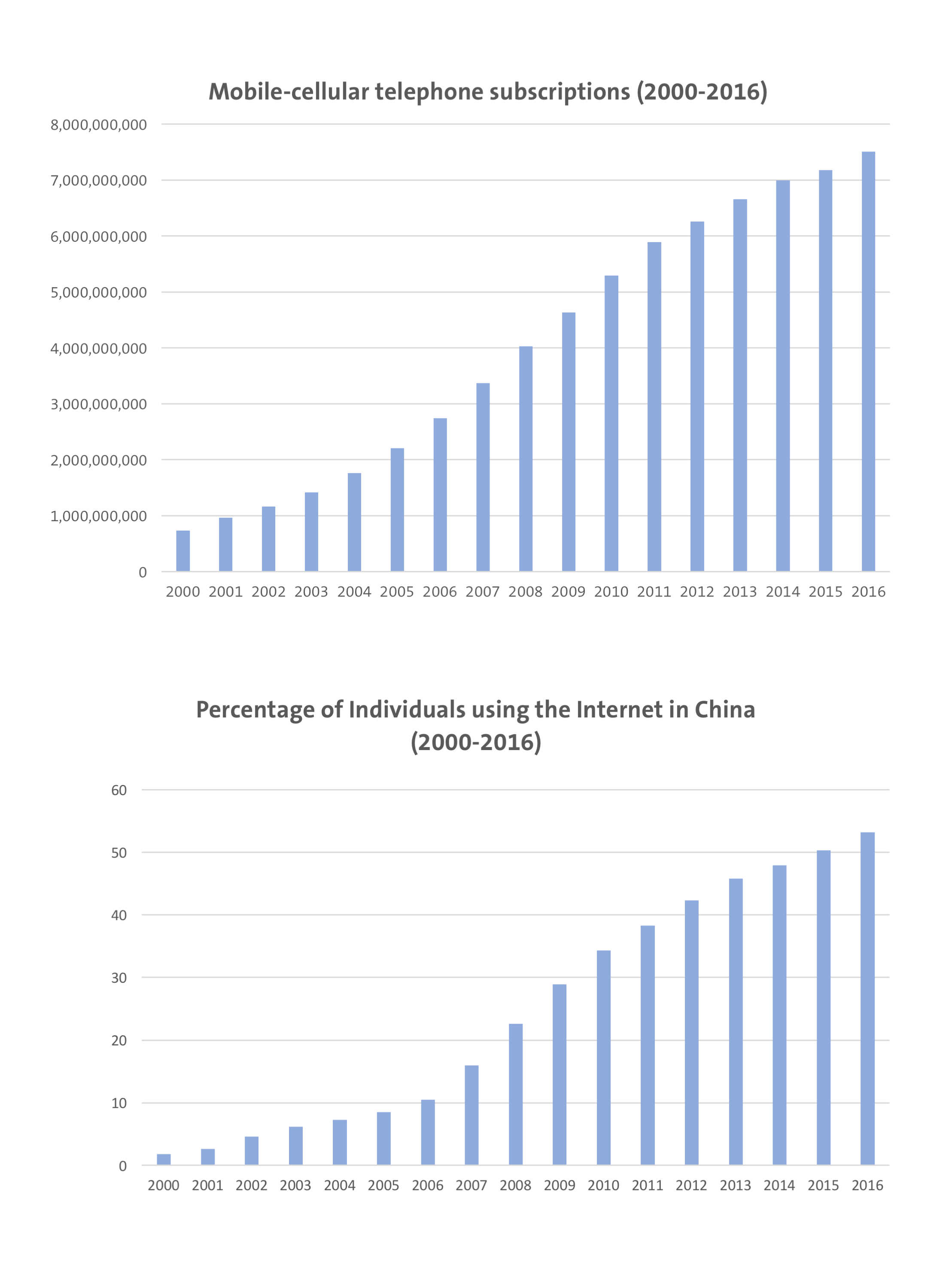 Definition: Design situations, design outcome, and design resources are increasingly more globally interconnected. Increasing interconnectivity means that there are more ways or channels through which a design activity may be influenced.

Design situations are never isolated from the outside world. Our competition is closely monitoring the market developments, including our activities, and is reacting to them. Markets are more globalized. Furthermore, events in remote parts of the world, not directly related to design activity, may have a significant impact on it. One extreme example is the global financial crisis of 2008. While started as a consequence of the bursting of the U.S. (United States) housing bubble, the crisis affected almost all countries in the world. The crisis played a significant role in the failure of key businesses, declines in consumer wealth estimated in trillions of U.S. dollars, and a downturn in economic activity. It led to the Great Recession of 2008–2012 and contributed to the European sovereign-debt crisis. Impact of this global event on design activities has been significant, with many canceled and postponed projects, and budgets changed.

With the increase in the number of globally connected devices and advanced in communication technologies, design outcomes are more and more connected. Many of the current software systems, for example, are globally accessible web applications. Most of the current websites, in addition to being globally available, also offer sharing buttons, connecting their content to social media sites, further increasing their interconnectivity. And with initiative such as Internet-of-Things (IoT), even small devices such as temperature sensors in our houses, can now be connected to a globally accessible network (Gubbi et al. 2013). Anticipating behavior of design outcomes in a globally connected network is an increasingly more difficult task.

People themselves are more interconnected. Clients and users are following the news from all around the world, and are continually learning about new technological possibilities, adapting their expectation. Designers are also internationally connected to each other. Design education programs are mostly international. The rise of online education enables learning of new design tools and methods by a broad geographically distributed audience.

Increasing interconnectivity on a global scale may lead to significant changes in short time. Bruce Schneier’s described how one simple message that was naively distributed caused $2.54 billion in market capitalization to disappeared and reappear within just a few hours:

On August 25, 2000, Internet Wire received a forged email press release seemingly from Emulex Corp., saying that the Emulex CEO had resigned and the company’s earnings would be restated. Internet Wire posted the message, without verifying either its origin or contents. Several financial news services and Web sites further distributed the false information, and the stock dropped 61% (from $113 to $43) before the hoax was exposed. This was a devastating network attack. Despite its amateurish execution (the perpetrator, trying to make money on the stock movements, was caught in less than 24 hours), $2.54 billion in market capitalization disappeared, only to reappear hours later.

Increasing interconnectivity leads to more dynamic design activities, as there are more ways or channels through which a design activity may be influenced. The force awakens pattern is often a direct consequence of the impact of design outcomes on external, globally connected context. As illustrated by the OLPC project (see the force awakens pattern), a project in a rural area in an undeveloped region is not a mere local project. It is also an action in a segment of an emerging market. The pandora’s box pattern is a consequence of a chain of unforeseen consequences of design outcomes in interconnected environments. Increasing connectivity also means that design professional can quickly learn from each other. The conformity pattern is in part a result of the ability of design professionals to quickly obtain globally accessible knowledge about some popular design resources. And the design-by-buzzword pattern may lead to successful design outcomes because of the existence of globally connected environments. Global environments enable more people to interact with design outcomes and find novel applications of them.