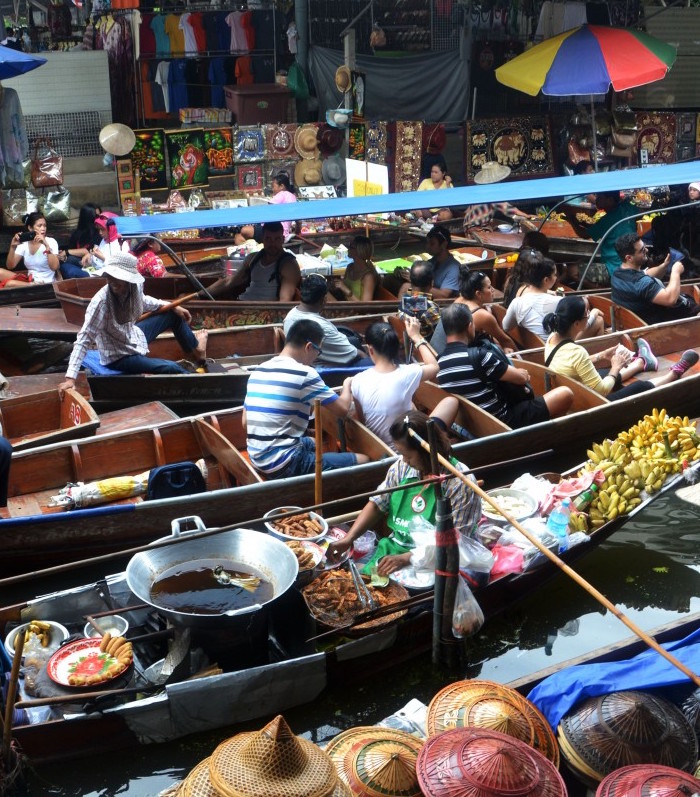 More than 80 years ago, the Hawthorne studies demonstrated that no one interested in the behavior of people could consider them as isolated individuals (Obrenovic 2014). These studies initially aimed at studying the impact of material conditions (e.g., lighting) on the productivity of workers. They discovered that it makes no sense to study the productivity of workers without taking into account factors such as motivational and group influences, social status, informal communication, roles, norms, job satisfaction, resistance to change, group norms, worker participation, and leadership.

Everything that designers do relates to people and their social relations. Every design activity is a field of complex social dynamics. Social dynamics manifests itself through multiple mechanisms, such as culture, values, norms, ethics, peer pressure, charisma, honor, prestige, and so on. Social dynamics affect design activates at all levels. Design situations are complex social contexts, where people and their connection are of primary importance. Design outcomes are never mere material products but always change social dynamics. Sometimes changing the social dynamics may be the primary goal of design activity, such as when we are designing new processes or methods of works in organizations. And design resources are not mere material things, but they come with associated communities of producers, marketers, distributors, practitioners, and education institutions.

Understanding the social context of design is crucial to its success. There are many examples of products that failed due to lack of understanding of the social context. The success of some product in one country or culture does not guarantee its success in another country or culture. Aaron Marcus, for example, discussed that there are significant differences between Western and Asian ways of communicating and interacting and that these differences pervade all aspects of how each group understands daily life and how each group behaves in daily activities (Marcus 2003).

Clients perception of values and culture of companies and their leaders can have a significant impact on adoption or rejection of designed products. The success of Apple products, for instance, is often associated with the charisma and legacy of Steve Jobs. But there are also negative examples. In 2014, for example, some users boycotted the Firefox Web browser because of the CEO’s stance on gay rights. This boycott significantly contributed to the pressure that led to the CEO’s resignation (Obrenovic 2015). Similarly, in 2017 The Uber CEO stepped down, due to the pressure caused by negative publicity, such as the #DeleteUber campaign and the reported incidents of sexual harassment.

Design resources also have their social dynamics. Producers of design resources may use different forms of social activates and pressure to promote usage of their products. Organizing social events, such as sponsored conferences and parties, are all parts of carefully planned promotional activities. Each design resource also has a community behind it, with its own culture. Open-source projects, for instance, have an elaborate and sophisticated network of people working and involved in them (Bach & Twidale 2010). These communities also organize various social events, such as conferences or “meetups,” and promote ideas, values and best practices through social networks, blog posts, journals, and books. Such communities also have their thought leaders and influencers. Recommendations of some of the famous and charismatic thought leader may have a stronger impact on design decision than any other factors.

The broader community of the discipline in which designers operate may have a significant impact on their design decisions. Such communities promote specific values and norms, and define what is ethical, acceptable and not acceptable (e.g. Goodman 2014, Williamson & Sundén 2016).

The structure of design outcomes is also related to social dynamics of teams creating these outcomes. As illustrates by Conwayian laws (Conway 1968), communication structure of an organization may be reflected in a designed system. And there are a number of reported examples of “technical” problem, that in the end turned out to be a consequence of social issues (e.g. Matsudaira 2016, Kromhout 2018).

Social factors influence most of the patterns of dynamics of design activities. The force awakens pattern is often a consequence of complex social dynamics in society. The design-by-buzzword pattern is in many ways a consequence of social dynamics related to the adoption of new technologies. Popularity and peer pressure may be a strong motivator to buy some new product. And some users see it as a matter of prestige to be among first adopters of some new product. The conformity pattern may be viewed as a consequence of workings of social mechanisms, such as peer-pressure in the community of designers, popularity and fashion of some design resources. The commitment pattern may be influenced by social dynamics related to promotion of some design resource. And the Conwayian laws pattern, particularly at the organizational level (e.g., ), is related to social dynamics within design organizations and teams.

Floating market boats in Thailand. Designers should note consider people as isolated individuals. Understanding the social context of design is crucial to its success. Credit: Pxhere.