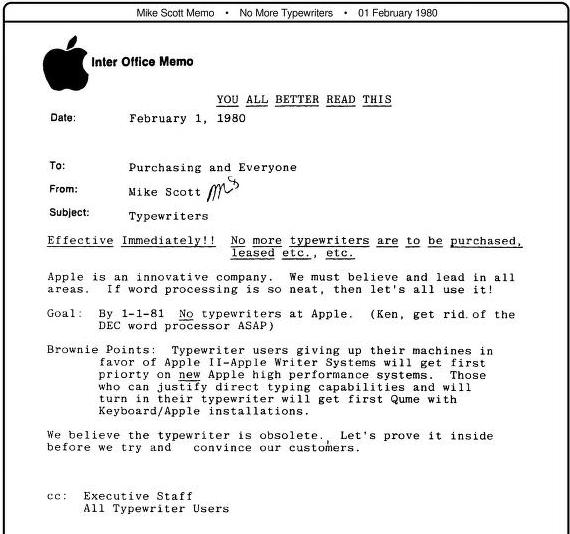 Motto: “It is a poor craftsman that blames his tools.”

Type: A pattern of dynamics between Design Situations and Design Resources

Definition: In a new design situation designers use tools they committed to beforehand.

Topics: learning, standardization of work, tool development, “eating its own dog food,” “if all you have is a hammer, everything looks like a nail”

Desirable: When designers want to master resource usage or further improve the resource itself.

Undesirable: In complex real-world situations where over-commitment may lead to worse design outcomes and lost opportunities.

The commitment pattern is a form of dynamics of design activities in which, in a new design situation, designers commit beforehand to using a particular resource. And they persist in the usage of the resource even when they experience difficulties.

Designers may commit to and persist in using a particular resource due to a number of reasons. Such commitment, for instance, can facilitate the development of design skills. Learning to use a new design tool requires time and effort, and initial results may be discouraging. Without the commitment and persistence, a designer may give up learning too early, and never master the tool.

Most design companies have a set of their standard or recommended resources. If a whole organization commits to using a particular resource, it may have a positive effect on its operations. More people will share the same knowledge and skills, learn from each other, and in general easier communicate and collaborate. Ken Britton, for instance, argued for the value of keeping the number of technologies organizations use to a minimum. With fewer technologies, the organizations can more easily train new people, maintain code, and support moves between teams. Sam Newman (2015) similarly described that Netflix, has mostly standardized on Cassandra as a data-store technology (page 16). Although it may not be the best fit for all of its cases, Newman elaborated that Netflix felt that the value gained by building tooling and expertise around Cassandra was more important than having to support and operate at scale multiple other platforms that may be a better fit for certain tasks.

A special case of the commitment pattern is the “eating its own dog food” pattern (Harrison 2006). To demonstrate confidence in their products, some design companies are forcing themselves to use their own products. A famous example is the 1980’s memo sent by the Apple Computer’s president Michael Scott. In the memo, Scott asked employees to stop using typewriters and instead use Apple’s word processing software (Ditlea 1981).

An over-reliance on a familiar resource has its downsizes, famously expressed as “if all you have is a hammer, everything looks like a nail”. Each tool and process comes with different concepts and abstractions, giving designers “lenses” through which they can view the design situation. If these “lenses” are too focused, designers may over-emphasize the parts of the situation that fits nicely in their process or their tool. Or they may under-emphasize the parts where there is a less obvious match. Designers may also create unnecessary complex solutions (e.g. see Plauger 1992, and discussion on the Second-System Effect in Brooks 1995). In software design, there is a similar notion of a silver bullet or golden hammer, “a familiar technology or concept applied obsessively to many software problems” (Brown et al. 1998: p 111). Unified Modeling Language (UML) and Extensible Markup Language (XML) are examples of technologies that have been used almost “obsessively” in software design. These two technologies are valuable tools for software design. But in some cases, such tools are not effective or sufficient. For instance, Bell (2004) discussed “UML fever,” describing that it is not uncommon for people to believe that usage of UML guarantees the value of the artifacts produced. Similarly, in their article on “XML fever,” Wilde and Glushko (2008) argued that some view XML as a magical solution of universal interoperability of information producers and consumers. They elaborated that much more is needed to achieve interoperability than simply using XML.

In all of these patterns, there is the pre-commitment to some resource. On a positive side, this commitment may enable development of mastery in resource’s usage and stimulate improvements of the resource itself. On the negative side, the over-commitment may lead to worse design outcomes and lost opportunities.